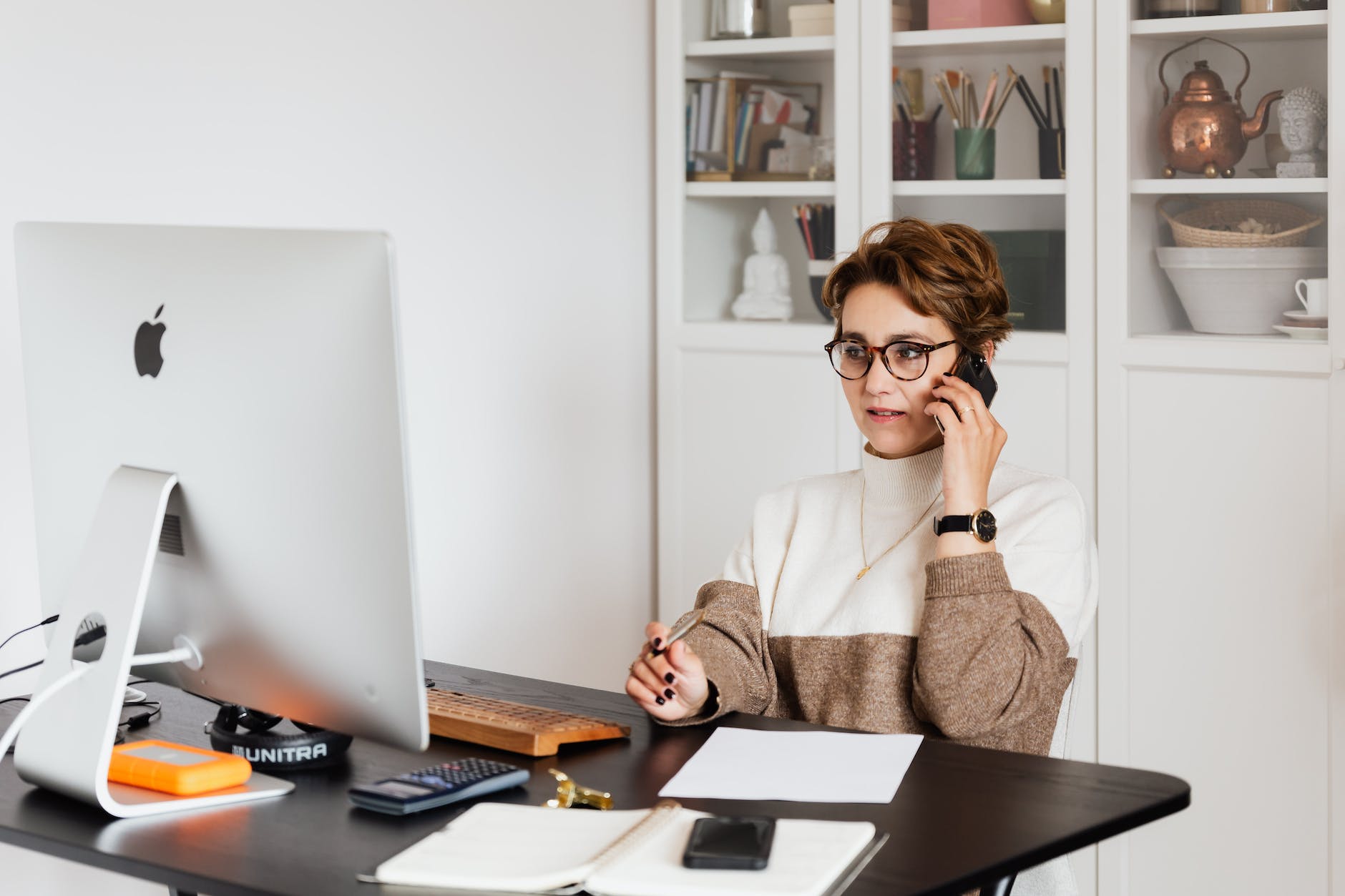 Female CEOs have been making waves in the business world. Many have made their way to the top of the ladder by being innovative, hardworking, and dedicated to their companies. Female CEOs are now leading the world’s largest companies. The number of female CEOs in Fortune 500 companies has gone up to 15 percent over the last year, and it is expected to rise to 25 percent by 2025.

Female CEOs have their way of doing things different from male CEOs, but they also have specific skills that make them successful leaders. Here is what makes female CEOs different and why you should hire them.

They Are Better Listeners

All CEOs need to be good listeners. But listening is a rare skill in men and very common in women. They take their time to understand and ask questions before making decisions. They build consensus with employees, customers, and other stakeholders before deciding. This makes them more effective leaders because they can quickly identify problems and implement solutions.

They Know How to Delegate Work

Women tend to be better at delegating tasks than men, making them more effective leaders because they can delegate tasks effectively. Although this can be learned over time, women tend to learn it faster than men because they have more experience delegating tasks within their departments or across an organization. This means that women will have fewer employees reporting directly to them and can focus on higher-level strategic goals instead of micro-management at work.

This is one of the biggest differences between male and female CEOs. Men tend to be less empathetic and less able to manage conflict than women. Women are better at understanding emotions and being diplomatic when dealing with people, making them more effective leaders.

Females are more likely to use both words and actions as tools for resolving conflict. When there’s conflict, they’ll usually step back from the situation and try to find a solution together rather than letting things escalate into drama and arguments that could hurt morale and productivity in an organization.

They Understand How to Lead by Example

Women tend to be better listeners than men because they’re more attuned to their team members’ needs and concerns. They also tend to have high expectations for their employees, which helps keep their team motivated and productive in high-pressure situations.

They’re More Likely to Understand the Needs of Their Employees

Women are better at working with others and understanding their employees. They are also more likely than men to be good at recognizing how their actions affect others and how those actions affect the organization as a whole. Whether meeting with individual employees or focusing on creating a culture of employee engagement, women CEOs will understand what it takes to make a company successful.

Women tend to prioritize long-term goals over short-term gains, which can lead them to focus on the bigger picture rather than trying to hit quarterly targets or make quick profits by spending money without thinking about its impact on the overall bottom line. This kind of thinking can help companies weather economic downturns and keep them out front of competitors in an increasingly competitive marketplace where customers are looking for value above all else – even if that means waiting longer for new products or services or paying more for existing ones than they might have done previously.

They Are More Likely to Be Empathetic Than Men

Women tend to be more empathetic than men, which can translate into better management skills when dealing with employees and customers. This is because women tend to have a deeper understanding of human emotion, what motivates people, and how they react to certain situations. They also tend to be more patient than men, making them excellent at handling difficult positions without losing their cool or becoming frustrated by others’ poor performance or attitude problems.

Female CEOs are different than their male counterparts. They have other goals, various strategies, and different ways of thinking. But one thing is for sure: Female CEOs are here to stay. If you want to know why you should hire female executives, this article has covered some reasons.